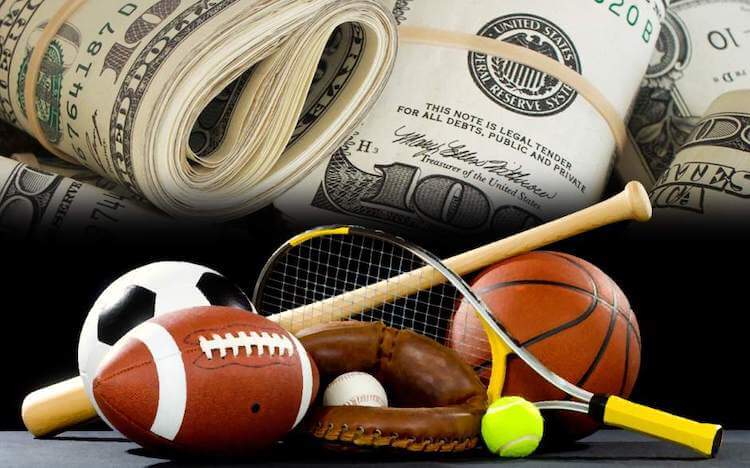 Whether you are a Dallas Cowboys fan, or the New York Yankees or more your cup of tea, new research is showing just how skilled sportsbooks are at ensuring they come out ahead when you bet on your favorites.

Sentiment bias is what it’s called. What it means is that fans who bet on games involving their favorite teams will almost always invariably bet on their team to win. And in order to hedge their bets, a segment of those fans will lay money on the other team to come out on top. This way they walk away happy no matter who wins.

Researchers from West Virginia University, the University of Alberts (in Canada) and the University of Southern Denmark collaborated on a study that analyzed point spreads and betting outcomes on three decades of NBA results. What they found is a pattern whereby sportsbooks will raise the price on wagers involving popular home teams.

Here’s what Brian Soebbing, one of the authors of the report had to say about their findings. “When we think about the point spread, it’s going to capture all relevant, fundamental information—the strength of both teams, who’s injured, who’s the home team, stuff like that. What we found is a portion of those spreads can be attributed to popularity.” 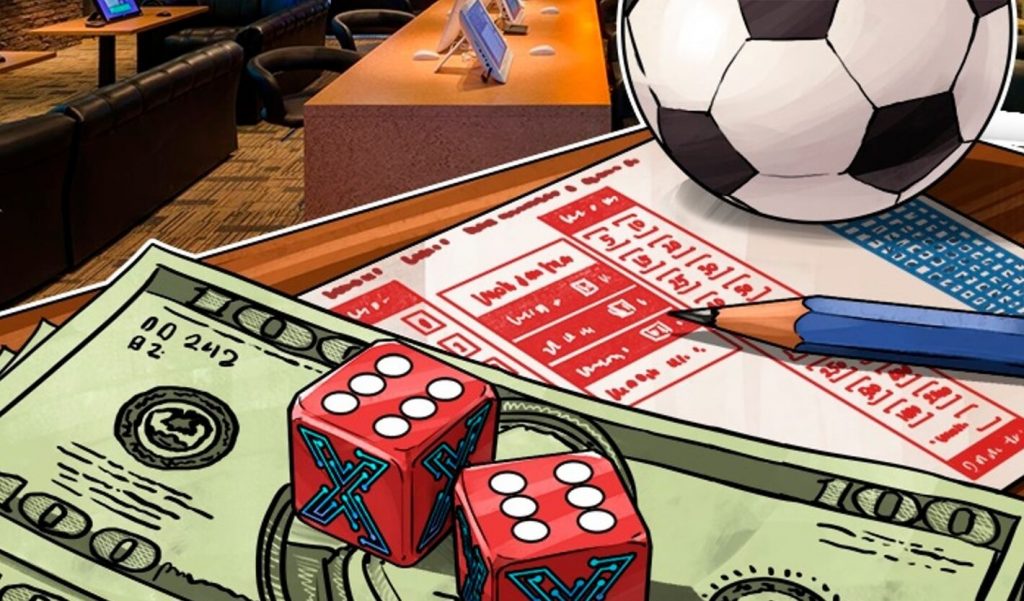 Conventional thinking when it comes to point spread is that bookies set their spread to help make sure that there is an equal volume of bets being laid on both teams. This way the house will make a profit no matter who wins the game.

That’s because every bet already has a profit margin built into the wager which the sportsbook collects no matter the winner.

But what the findings reveal is that the traditional line of thinking is not what always occurs.

To help determine popularity, the researchers used two variables to help measure that sentimentality bias. The first is the number of votes cast by fans of each team’s players to play in the previous season’s All-Star game. The second was the arena’s attendance capacity numbers between the competing teams.

They found that for the former metric -All Star votes- bookmakers adjusted the spread by 0.2 points. For the attendance metric sportsbooks gave an extra 1.3 points to the home team.

What the researchers found, is that by adding an extra point or 1.5 points to those popular home teams, the bookmakers were able to boost their profits. Yet, according to Soebbing “at the end of the day, if you use a strategy of not betting the popular favourite, or not betting a popular underdog, you, the bettor, over this time, will not make a profit off of that strategy. But the bookmakers will.”