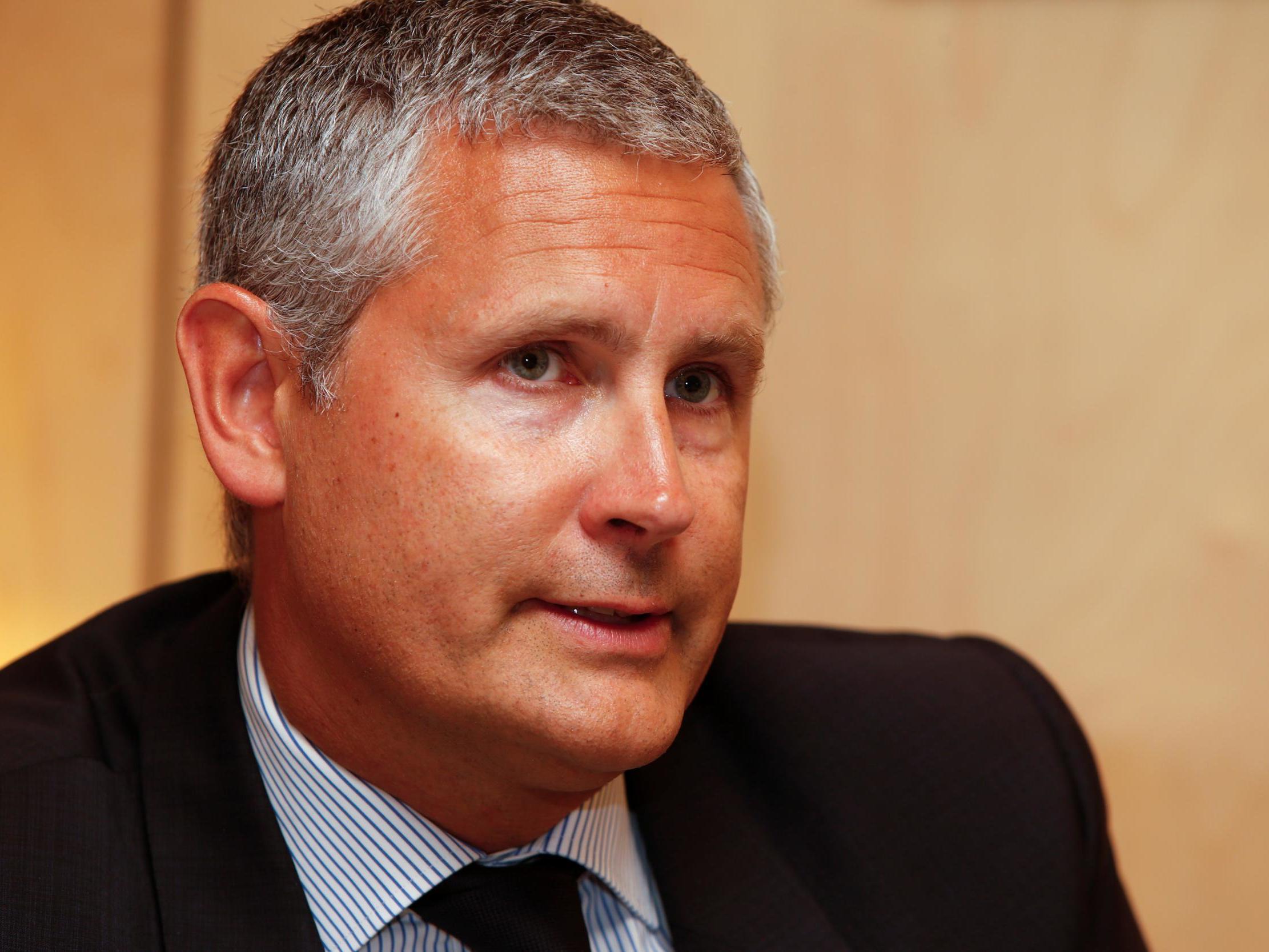 William Hill’s new CEO Ulrik Bengtson joined the company at a difficult time, as it prepares to weather a regulatory storm. (Image: Reuters)

The bookmaker attributed the uptick to a string of unexpectedly favorable results, mainly in soccer and horse racing. That helped to offset the cut in maximum stakes on fixed-odds betting terminals and higher online gaming taxes imposed by the UK government at the beginning of last year.

Meanwhile, William Hill said its burgeoning US operations had confounded its own expectations. The company expected to book a $20 million loss in America. This was largely because of the cost of expanding aggressively in the newly liberalized sports betting markets. But it now expects to break even.

The group has delivered a strong operating performance, ahead of our expectations and against a challenging regulatory backdrop,” said chief executive Ulrik Bengtsson in a statement.

“We made good progress on a number of fronts, including our retail business, online, and in the US, enabling us to deliver on our long-term strategic ambitions,” he added. “We look forward to building on these efforts in 2020 with a strong focus on customer, team, and execution.”

William Hill is the market leader for retail sports betting in Nevada, with several hundred retail betting outlets in casinos, bars, 7-Elevens, and truck stops throug. It increased its footfall elsewhere in the country in 2019.

But analysts have suggested that the company is losing ground to competitors in the mobile market, which is accounting for around 80 percent of bets in leading market New Jersey.

Morgan Stanley noted this week that William Hill’s share of the US app download market had dropped from 15.5 per cent in August to just 6 per cent in November.

The year just past was a tough one for William Hill and the rest of the UK betting sector. They struggled within mature European regulated markets, many of which have imposed tighter controls on TV advertising and online betting.

The stakes-drop on fixed-odds betting terminals from a maximum £100 per spin to just £2 resulted in the closure of 700 shops.

The retail betting sector had come to rely on the machines, which offer electronic versions of roulette and other games, for up to half its revenues. But William Hill said the outlet closures had steadied the ship and mitigated losses.

More reforms await the UK industry in 2020 in the form of a ban on credit cards as a deposit method — which the UK Gambling Commission is expected to announce this week — as well as a possible ban on online gaming VIP loyalty programs.