Wynn Resorts (NASDAQ:WYNN) reported fourth-quarter results after the close of US markets today. But as was widely expected, the novel coronavirus and its impact on the Macau gaming scene took center stage on the conference call. 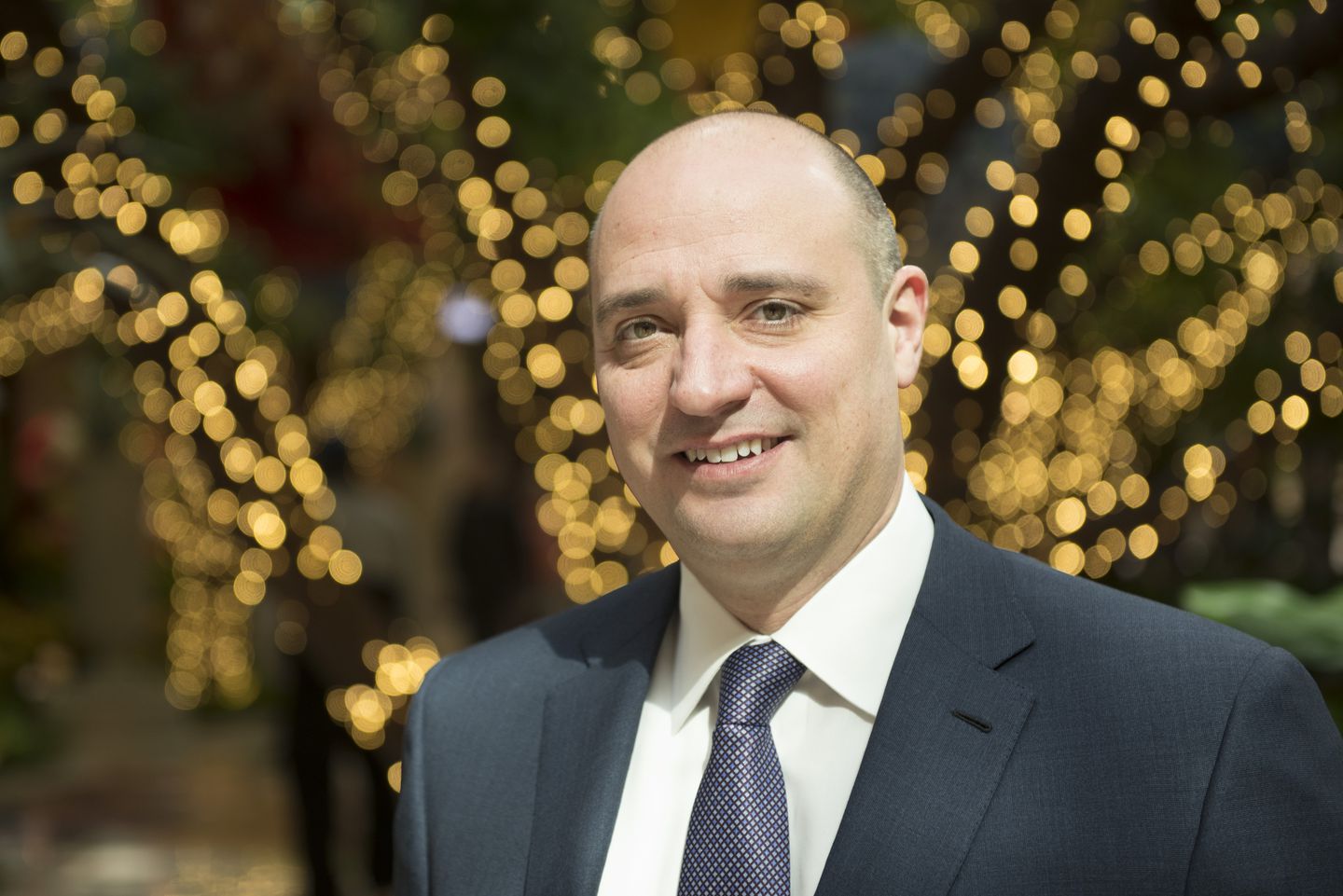 In fact, CEO Matt Maddox jumped right into the coronavirus situation and how Wynn is dealing with an epidemic that has forced the closure of gaming properties in the company’s most important market.

To kick it off, I’d like to start in Macau,” said Maddox. “We are currently focused, almost solely, on the health and safety of our employees, our customers, and the Macau community at large.”

The Las Vegas-based company operates Wynn Macau and Wynn Palace in the Special Administrative Region (SAR). During the final three months of 2019, operating revenue at Wynn Palace tumbled 20.3 percent to $590 million, while turnover at Wynn Macau slid 5.1 percent to $525.4 million. That means the two properties combined for $1.08 billion of Wynn’s fourth-quarter top line of $1.65 billion.

Those venues, along with Macau’s roughly 40 other gaming properties, were ordered to close for 15 days earlier this week.

Maddox commended Chinese policymakers for what he called “quick and decisive” action in the face of the coronavirus, though some of those moves are undoubtedly bringing challenges to Wynn and rival operators. January gross gaming revenue (GGR) slid 11.3 percent on the the peninsula, data that was released before the closure announcement. Now, some analysts are expecting a 75 percent drop in February GGR.

In the last three months of 2019, Wynn Palace’s adjusted property earnings before interest, taxes, depreciation and amortization (EBITDA) declined 21.6 percent to $177.6 million. The comparable metric at Wynn Macau increased to $170.1 million from $167.6 million a year earlier.

Maddox said that because of the government-implemented closures in Macau, Wynn’s daily operating expense burn rate is $2.4 million to $2.6 million, which is largely comprised of payroll expense.

Underscoring the point that the respiratory epidemic has thrown Macau operators for a loop, Maddox noted that from Dec. 23 – after Chinese President Xi Jinping visited the SAR – through Jan. 10, Wynn’s two properties there were generating a combined $4 million in EBITDA per day.

Data suggest that the company is doing an admirable job containing costs on the peninsula. But executives from rival operators have previously acknowledged that only so much can be done in the way of pruning expenses to bolster revenue when visits sag 80 percent, as they did last month.

“At Wynn Palace, our operating expenses were down both year-over-year and sequentially,” said CFO Craig Billings.

In the US, Las Vegas generated $80 million in fourth-quarter EBITDA for Wynn when accounting for a $20 million negative hold effect.

Encore Boston Harbor, the company’s only domestic venue outside of Sin City, had $15.3 million in EBITDA in the last three months of 2019, more than double the level accrued in the April through June period.

Shares of Wynn were trading slightly lower at this writing in Thursday’s after-hours session.