Steve Wynn, the founder and former CEO of Wynn Resorts, remains engulfed in legal challenges stemming from his alleged sexual misconduct. Now, new rumors suggest the casino operator could soon do away with its namesake identity. 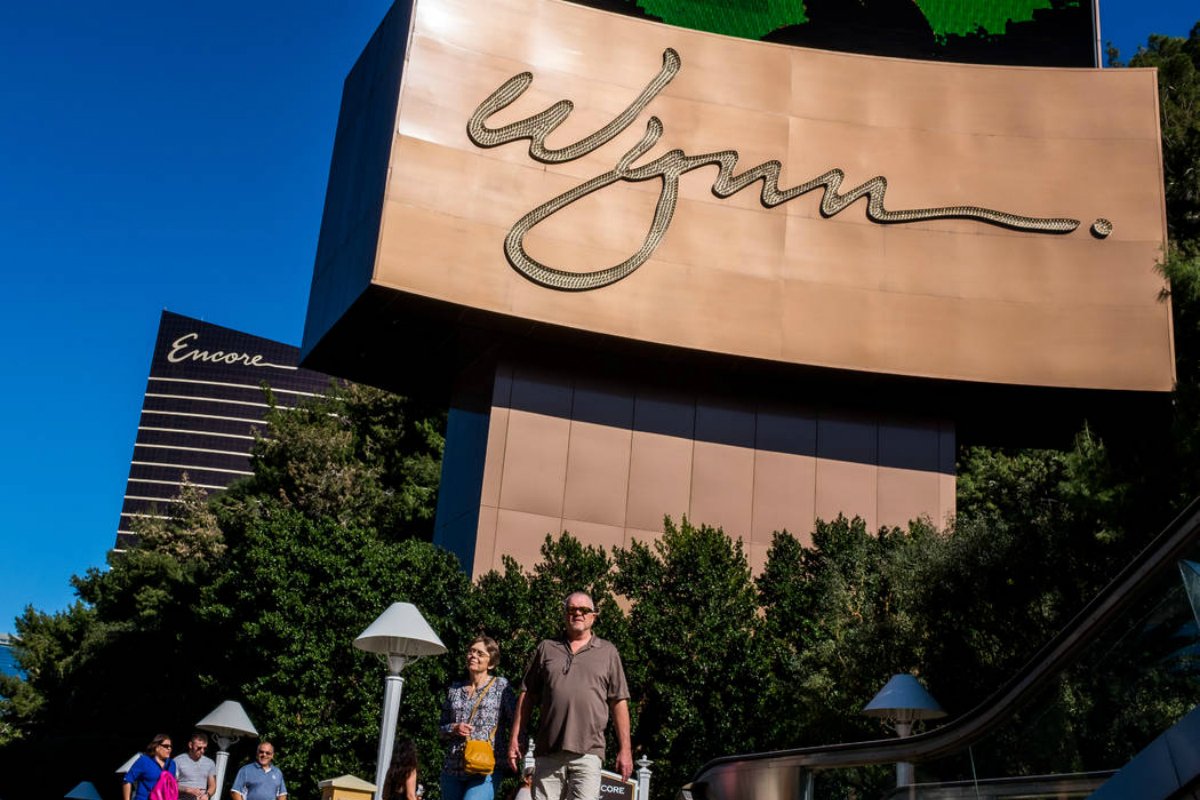 A key Las Vegas insider is hearing chatter that Wynn Resorts is being pressured to strip Wynn from its identity. (Image: Patrick Connolly/Las Vegas Review-Journal)

Attorneys for the former gaming tycoon countered with a 25-page motion to dismiss, arguing the NGCB no longer has any jurisdiction over their client.

“The specific question presented is: Has the Nevada Legislature expressly or implied authorized Nevada’s gaming regulators to discipline a person who no longer has any involvement with a Nevada gaming licensee and, thus, no longer poses an alleged threat to the industry or the public at large?” the motion asks. “We submit the answer to that question is a resounding ‘No.’”

The board’s response to Wynn’s motion to dismiss is due tomorrow, November 27. But in the interim, there are new rumblings around Sin City that Wynn Resorts might soon become a thing of the past.

Our friend Scott Roeben, the Las Vegas insider who manages the ever-popular @VitalVegas Twitter account, is hearing rumors that Wynn Resorts might be forced to modify its name to further distance itself from Mr. Wynn.

Intriguing rumblings about potential Wynn name change. Issue was raised after Steve Wynn scandal, but sounds like it could be on the table again, sparked by Nevada Gaming Control Board actions,” Vital Vegas tweeted.

In a message to Casino.org, Roeben added, “It would obviously be massively expensive, but it’s always been hard to imagine the name staying, given what happened.” Roeben added, however, that, for now, the gossip “falls firmly into the unsubstantiated rumor category.”

What’s in a Name?

In the NGCB complaint, the board urges the Nevada Gaming Commission – in addition to levying a fine against Mr. Wynn – to consider “further relief” that the agency “may deem just and proper.”

There’s no history of the commission forcing a licensed casino operator to amend its name. In February, Wynn Resorts was deemed suitable to retain its gaming license, but was fined $20 million for failing to govern itself and protect against sexual harassment.

Nevada desperately wants to distant itself from Mr. Wynn, which has prompted the rumors regarding whether state gaming regulators might request Wynn Resorts to lose “Wynn” from its name – and also whether it has the legal authority to do so.

One Vital Vegas follower raised a good point: “Benny Binion was a gangster and a murderer and his name is still on the building.”

But, of course, Binion’s Gambling Hall doesn’t have the notoriety of Wynn Resorts, one of the largest casino operators on the planet that is invested not only in Las Vegas, but also Massachusetts and China’s Macau. In Boston, the company did change the name from Wynn Boston Harbor to Encore Boston Harbor.

To some, Wynn has become synonymous with opulence and luxury. To others, it’s a billionaire who allegedly sexually harassed female workers for decades.