The Illinois Gaming Board (IGB) Thursday awarded three sports betting licenses, prompting speculation that some gaming companies there could be taking wagers in time for the NCAA Tournament, also known as March Madness. 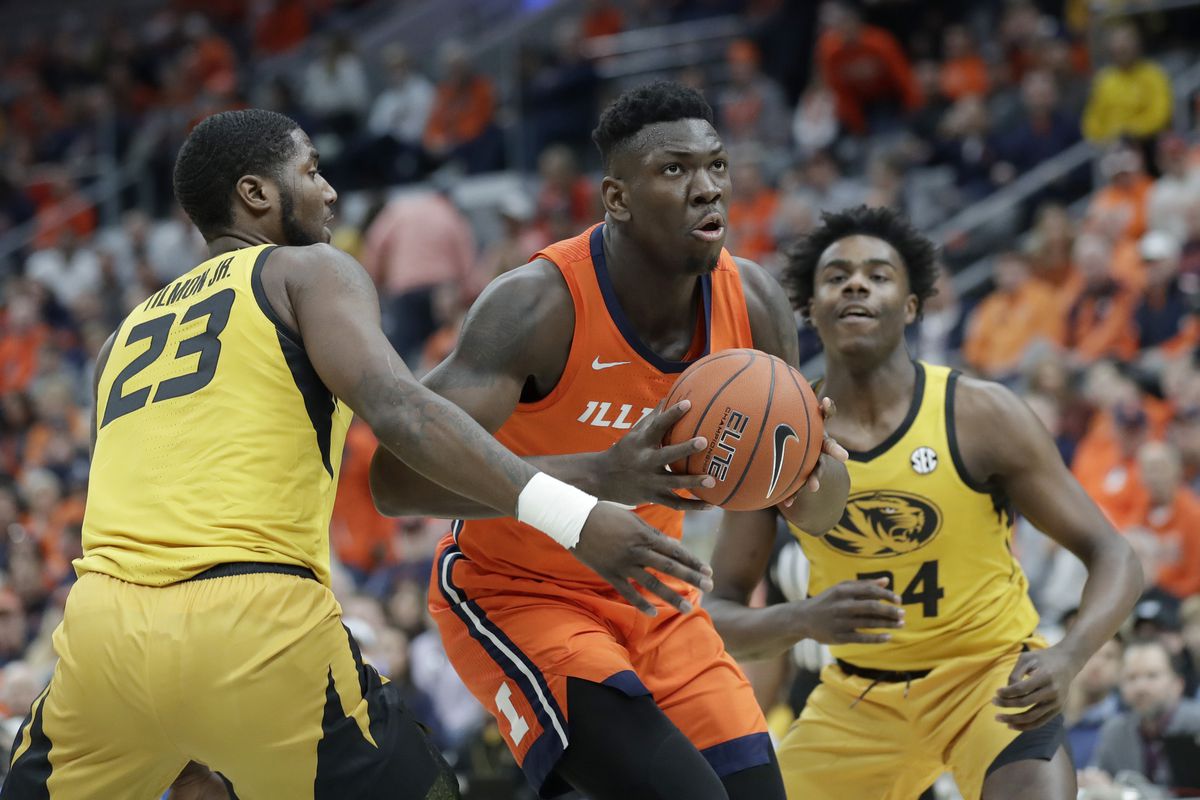 Illinois could have sports betting ready for the NCAA Tournament after awarding three licenses on Thursday. (Image: Chicago Tribune)

The recipients of the first three sports wagering permits in the Land of Lincoln are Alton Casino, LLC, Elgin Riverboat Resort, and Midwest Gaming & Entertainment, LLC. The Alton Casino entity is the Argosy, a Penn National Gaming venue. IGB’s award to the Elgin Riverboat is for Eldorado Resorts’ Grand Victoria Casino. Midwest Gaming & Entertainment is the owner of the Rivers Casino in the northern Chicago suburb of Des Plaines.

IGB’s license approvals come less than a week after the agency released the second phase of rules that will govern sports betting in the Prairie State. Those regulations include betting bans on high school and minor league competitions, as well as games involving Illinois colleges and universities.

An IGB document obtained by Casino.org has a field labeled “Issued to Sports Facilities” and no entities are listed, indicating the board hasn’t yet signed-off on a sportsbook at Chicago’s Wrigley Field, Soldier Field, United Center, and Guaranteed Rate Field. Those approvals, however, are expected to materialize in the future.

Illinois authorized sports wagering as part of broader gaming expansion legislation passed last June. But action on getting it operational was mostly quiet in the months following passage of that law. Activity started to pick up last month, when IGB began taking applications from stakeholders looking to offer sports betting.

Some lawmakers there hoped the state’s gaming companies could take bets on Sunday’s Super Bowl, annually one of the most wagered-on events in the US. But they acknowledged that would be difficult, and that March Madness would be a nice consolation prize. After the NFL’s biggest game, the NCAA tournament is also one of the heavily bet competitions in the US.

The IGB did not reveal even a tentative launch date. But if sports betting is up and running in the Prairie State by early March, the state could be among the first of the group of currently legal but not operational states to come online this year.

Obviously, Illinois is a new player in the US sports betting landscape. But some analysts believe it could rapidly become a sports wagering powerhouse.

The sixth-largest US state by population, Illinois is home to 12.1 million residents, and could have an annual handle of $2.8 billion to $5.3 billion by 2023, according to some estimates, putting it in the top tier of states with legal sports betting.

Reaching those heights could be a boon for operators with robust Prairie State footprints, such as Penn National. Viewed by some on Wall Street as one of the most direct plays on expanded sports wagering in the US, Penn National is building what appears to be a sports betting empire of sorts, and is already the largest gaming operator in Illinois.