Sportsbook operators around the country are offering hundreds, and in at least one case, 1,000 prop bets on Super Bowl 54 this Sunday. One gambler in New Jersey is showing a lot of faith in the San Francisco 49ers rush defense. 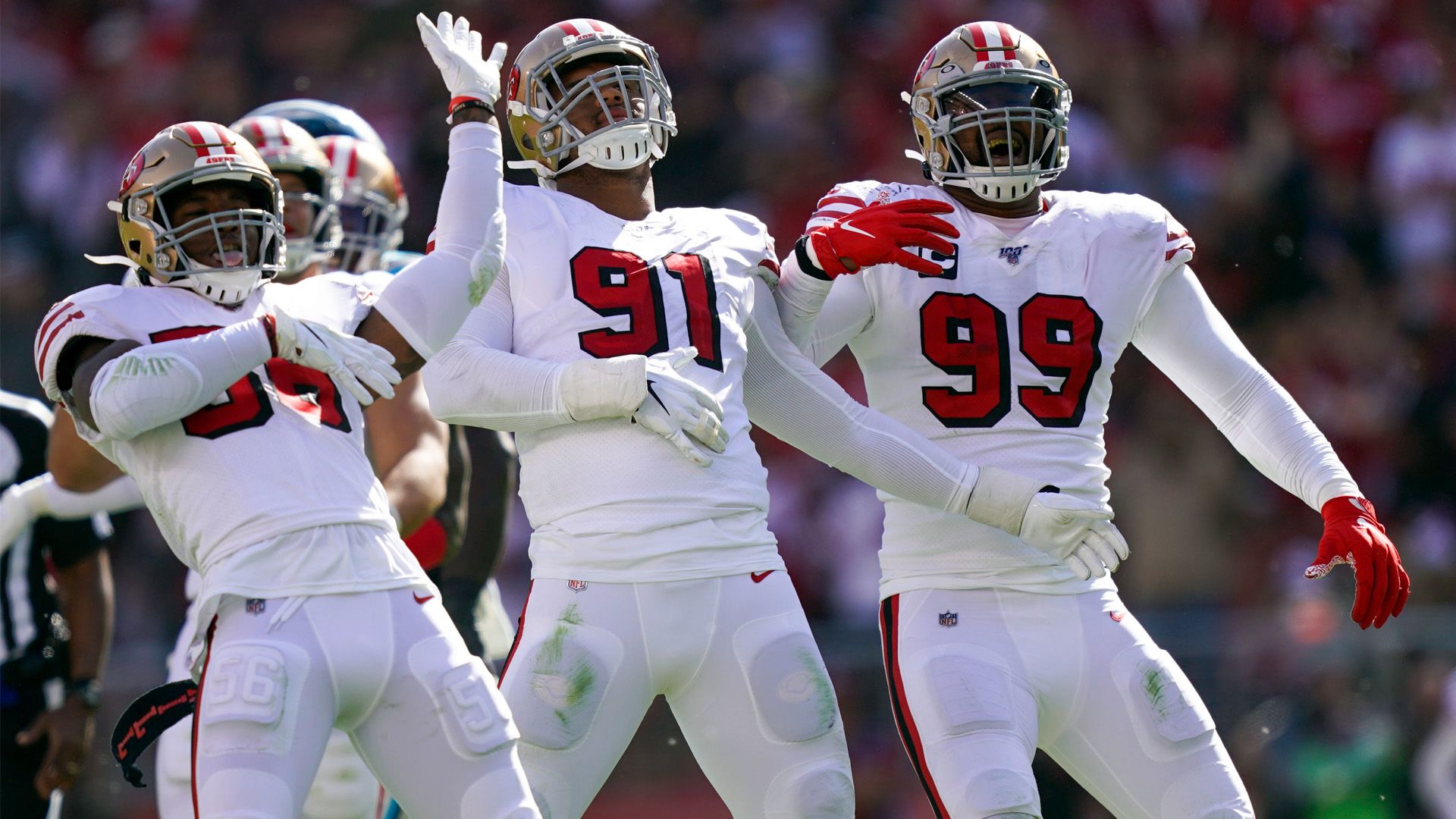 Earlier today, the bettor plunked down $267,600 at FanDuel’s Meadowlands Sportsbook on the 49ers holding Kansas City Chiefs running back Damien Williams under 53.5 yards rushing. Should the NFC champions prove successful in stifling Williams, or holding him under 54 yards, the gambler wins $224,600.

This is by far the biggest prop bet we’ve heard of for Super Bowl 54. Unsurprisingly, FanDuel reacted by moving the line down to 50.5,” according to The Action Network.

In fact, as of this writing, the Williams under 53.5 prop bet is the fifth-largest wager of any kind on the Super Bowl, and the only prop among the 13 largest wagers on the game.

Thus far, the largest individual wager on the game is a $1 million bet dropped at the Mirage on the Las Vegas Strip earlier this week on the 49ers money line. That means the gambler needs San Francisco to win outright, to recoup the $1 million investment and a $200,000 profit.

The 49ers have a stout defense, ranking ninth in the NFL during the regular season in terms of total team defense and first in passing defense, according to Pro Football Reference. Against the run, San Francisco allowed 112.6 yards per game.

The NFC champions have been even stingier in the playoffs, yielding just 21 yards on the ground to the Minnesota Vikings in the divisional round and 62 yards to the Green Bay Packers in the NFC title game, according to NFL data.

As for Williams, he’s having a nice playoff run in terms of scoring, notching a touchdown in the AFC championship game and two in the divisional round. But he’s tallied just 92 yards on 29 carries in the Chiefs’ two postseason games.

Perhaps giving the $267,600 bettor even more comfort is that the Chiefs running back exceeded 54 rushing yards just four times during the regular season.

Additionally, Williams isn’t a “workhorse” back in the traditional sense. He was the Chiefs’ leading rusher during the regular season, but he had just 111 carries, barely ahead of 101 for teammate LeSean McCoy. Plus, quarterback Patrick Mahomes is one of the most effective runners from that position in the NFL.

Prop bets and the Super Bowl have become a match made in heaven. Gamblers can wager on the outcome of the coin toss (reportedly a $2,000 bet has been made to that effect) and the color of the Gatorade the winning coach will be doused in the final seconds of the game (rumors abound that there’s money on purple), among other ideas.

Obviously, $267,600, at least of this writing, takes the cake in terms of player props for this Super Bowl.