It’s land ho! for Illinois’ most lucrative casino. The Rivers Casino in Des Plaines, north of Chicago, has been sitting in a pit on top of several inches of water in order to satisfy state “riverboat” regulations ever since it launched in 2011. 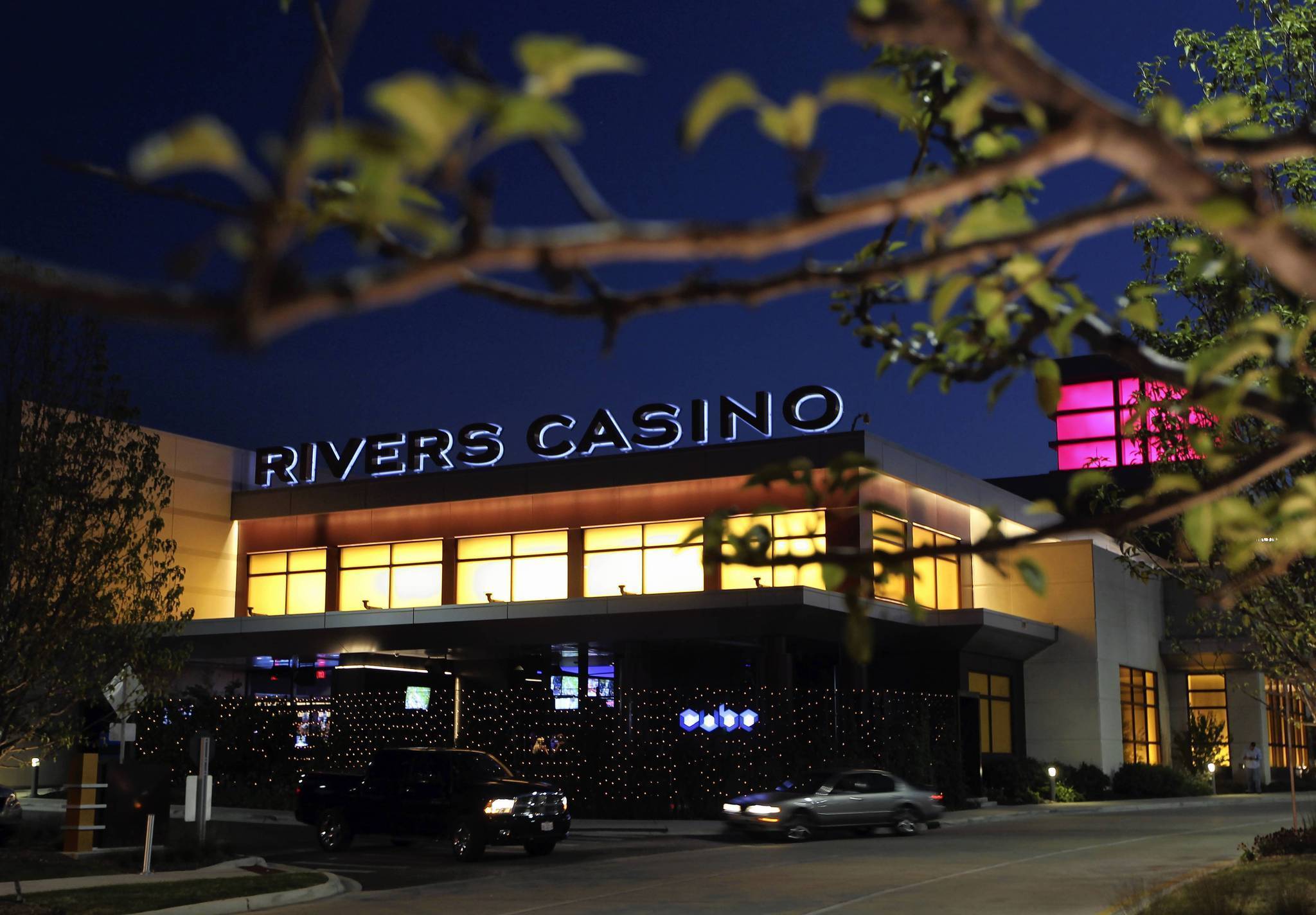 Now, thanks to wide-ranging gambling reforms signed late June by Governor J.B. Pritzker — and the blessing of the state gaming regulator — Rivers can strike out for dry land.

New laws allow for Illinois’s 10 riverboat casinos to operate inland once they gain approval of the gaming control board and pay a $250,000 fee. This, in turn, aids gaming expansion, as operators — now far less constrained by the size of their floating casinos — will be permitted up to 2,000 gaming positions, which were previously capped at 1,200.

Rivers is the first “floating” casino to receive a new inland license, and operator Rush Street Gaming plans to invest $150 million to expand the casino to the new maximum 2,000 positions.

“We’re incrementally adding these games,” casino spokesman Patrick Skarr told The Chicago Tribune Sunday. “By going land-based, we can reconfigure some of our existing footprint not above water, add these games and positions within that, and then move forward with our larger expansion program.”

The gaming expansion package also legalizes sports betting, and Rivers is in the process of building a sports book lounge.

Last Thursday, the Illinois Gaming Board announced it would begin receiving applications from prospective operators for sports wagering from December 19.

This includes casinos, racetracks, sports stadiums and lottery vendors, but standalone mobile operators will have to wait. Largely because of lobbying from Rush Street, the legislature chose to freeze mobile-only operators like DraftKings and FanDuel out of the market for 18 months to allow land-based operators to “catch up” with the technology.

Rivers is Illinois’s biggest-earning casino, generating $440 million in gross gaming revenues in the fiscal year 2019. In March, Rush Street sold a 61 percent stake in the casino to Kentucky-based Churchill Downs Inc., while retaining management of the operations.

This new partnership has also made a bid to build a casino from the ground up in Waukegan. The Waukegan license is one of three created by the new legislation for completely new casinos, along with one in downtown Chicago and another in Danville.

Meanwhile, existing racetracks in Chicago’s southern suburbs will be able to upgrade to full-scale casinos.

All this means the gaming landscape in Illinois is changing — and changing quickly. The Pritzker administration is eager to move swiftly to get things up and running so that the state can begin receiving new recurring revenue streams.

Gaming expansion forms part of an ambitious new capital plan that will plow $45 billion into infrastructure and state facilities over the next six years under the “Rebuild Illinois” banner.